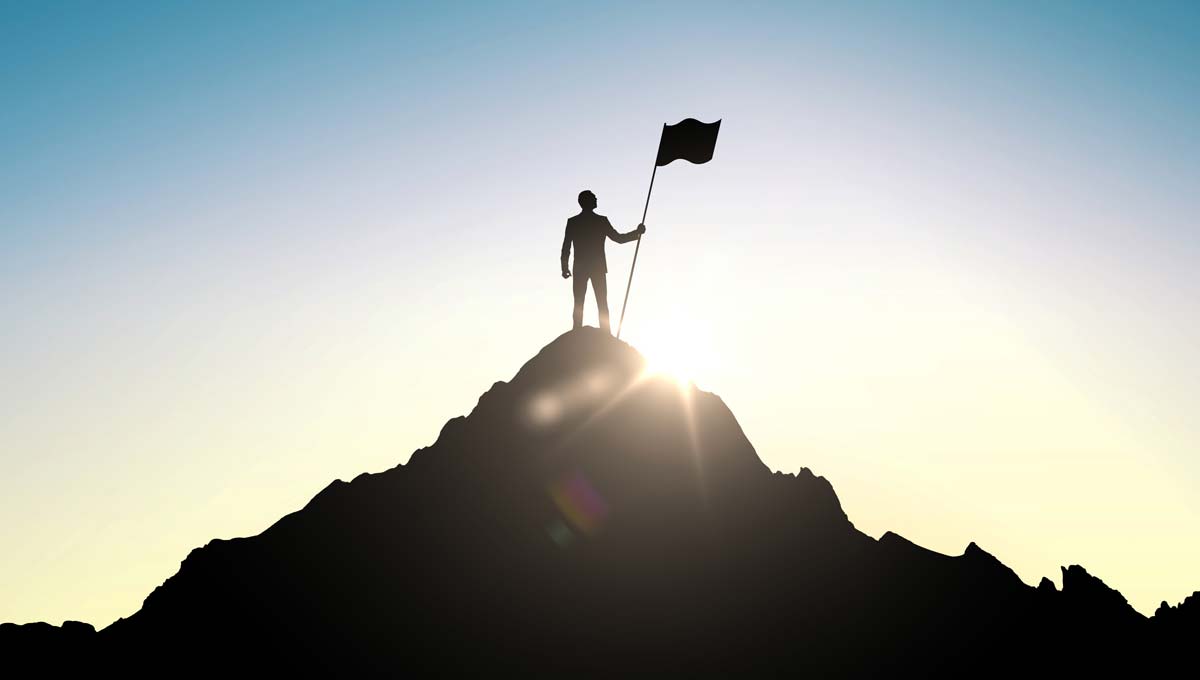 We lived in Hunter, a predominantly Mormon community.  Dan belonged to another religion.

Still, I was amazed and admired his choice.  To this day, that is what I remember most about Dan.

‍The Start of Something Big.

Now, one doesn’t anticipate 5th grade being an age of impactful decisions.  But 5th grade seemed to spark something big.

Rarely did Dan and I interact outside of school, but in school we were best of friends from Elementary School all the way through High school.  Following graduation, Dan headed off to the University of Utah to study accounting and I headed to BYU to study computer science.

After one year of college, I left for a 2-year mission for my church.  We wrote each other occasionally, each trying to convert the other to our respective religions.  We always held great respect for the other but never made any head way in terms of religion.

Years later, I received a Facebook notice that it was Dan’s birthday.

Remembering all the good times, I quickly messaged Dan and wished him a happy birthday.  I wasn’t really sure if I would hear anything back. He had moved to Texas, earned a second degree and had a nice family.

Too my surprise he replied back, and said thanks.

But it was the question he asked that gave me pause.

“Did you reach your goal?”, he asked.

Very surprised, yet knowing exactly what he meant, I said “YES”.

After all these years, he remembered “my goal”.

To be honest, I don’t recall the specifics of what I told Dan about my goal, but I must have talked a lot about it, for him to remember after so many years.

He ultimately became a youth minister among other things, which was no surprise given his choice of reading material early in his life.

And I reached my goal (2 years early at age 48), not surprising given how much I must have thought about it and talked about it.

The power of a Goal.

I realized in that moment we achieve what we spend our time on.

How does it work?  I don’t really know.  Maybe because

it increases accountability,
it focuses decisions
it opens doors to opportunities

all of which increases the likelihood of success.

So set your goals and see what happens.