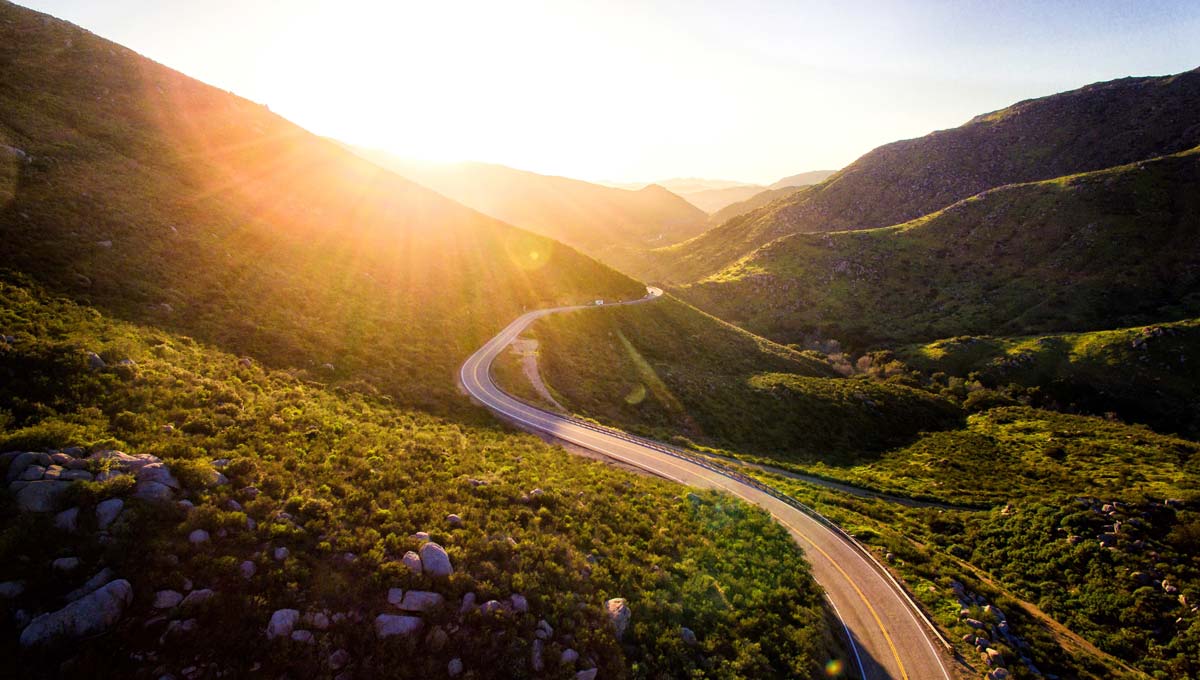 After 42 years, it finally happened.

I didn’t inherit it, I didn’t start it, I earned it.

It definitely wasn’t the traditional way, but that didn’t matter, Pinpros was now mine.

I had worked for SymbolArts for 6 years in various capacities.

Then in 2003, in desperation, I told Mike give me control or I will leave.  He trusted me, and I promised to guide SymbolArts to $10 million over the next 5 years.  And in return he would reward me with a significant cash bonus.

Growth the first 2 years was easy, we just needed focused attention on our strengths.  We had gained notoriety during the 2002 Winter Olympic Games for our law enforcement badges and were becoming known as young and disruptive in the “good old boy” public safety industry.

We focused on badges, patches, pins and coins.   If you say those 4 words fast, and add a simple toon, you get a jingle.  That jingle guided us in our growth as we focused on those 4 core products.

We attended 30+ tradeshows a year, focused on customer relationships, established goals for our sales team and captured market share.

The internal growth wasn’t going to be enough though; so, in 2007 we closed a deal buying Pinpros, a small pin company out of California, and immediately added $700,000 to sales.

Pinpros was not SymbolArts, and it struggled to repeat the $700,000.  So, my next strategy was to hire an experienced sales manager to help us over the hump.  My skill set was the low hanging fruit, but once captured, another skill set was needed.

The goal was still in sight, but both Mike and I were growing restless of one another, and that’s when the idea came to take Pinpros rather than the cash bonus incentive.  There were benefits on both sides for this type of arrangement, and Mike agreed.  Of course, it was all contingent upon hitting the goal.

The obvious next step was transitioning leadership to a new COO and me stepping back into the Controller role as well as exclusively managing Pinpros.  This all took place early in 2008.

As my role changed, I had the benefit of learning in detail all about my future company.  Pinpros grew, because I was able to give it focused attention.  I was responsive, email was answered in minutes, artwork was done in hours, and product was delivered on time.

I closed the biggest sale ever for Pinpros before I even owned it.  Standard Publishing was a nondenominational Christian publishing company supplying religious study material to churches across the country.  Their annual curriculum included a set of 5 soft enamel pins based on bible verses.  A 250,000-piece pin order.  I wished I was the owner at the time, I wasn’t, but it gave me hope for the future.

2008 was a stressful year of mental debate: “would we hit the goal?” and “would Mike honor the agreement?”

Mike and I were opposites.  He was in constant motion, tended to spin things his way, and seemed to find the imperfections rather than extending praise.  I was the calming influence on Mike, but with so much on the line, even my anxiety increased.

Surprisingly, a few years after leaving SymbolArts, I received a “Medal of Honor” from Mike, enclosed with a letter thanking me for 11 years.  The letter stated my name was the first name engraved on a plaque, at SymbolArts, listing people who significantly changed SymbolArts.  It meant a lot coming from Mike.

I left SymbolArts November 2008, certain the goal had been achieved, the proud owner of Pinpros.

Business ownership came to me not as a sprint, but as a marathon.  42 years of learning, challenges, discipline and patience.   All along the way gaining confidence, improving my skills, learning my limitations, and developing better leadership skills.

I wouldn’t have changed a thing.  And ownership was everything I imagined.