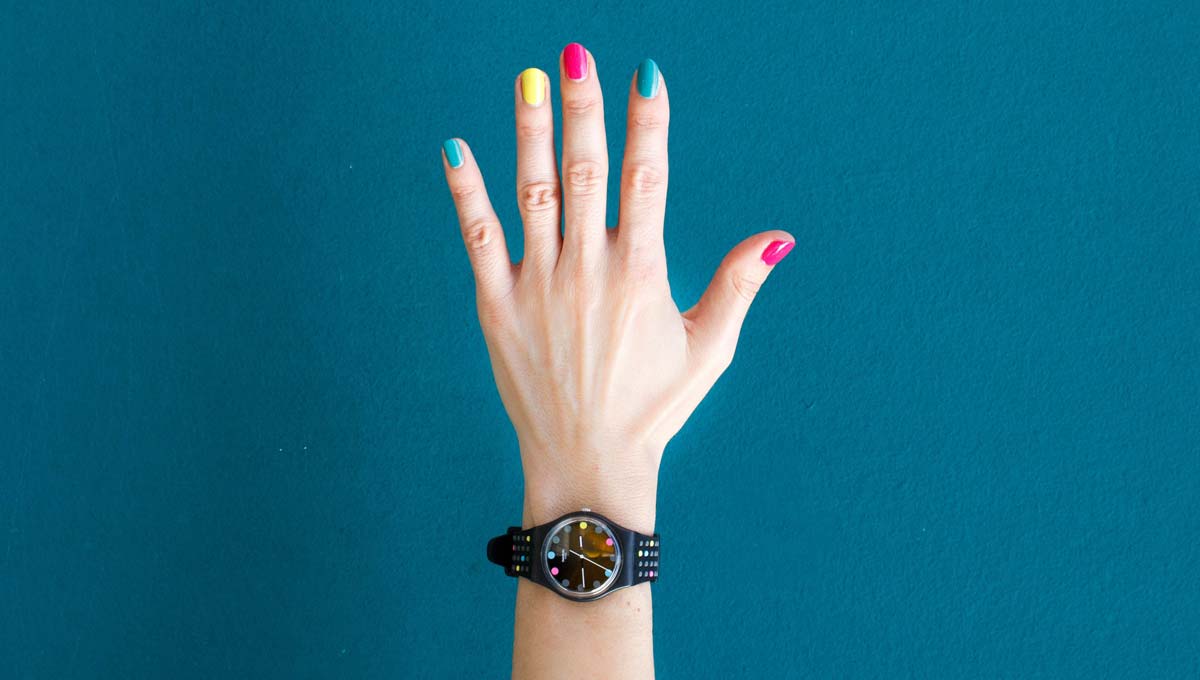 It was a Saturday afternoon and a few of my friends were playing baseball in a backyard.  My next-door neighbor, who was 3-4 years older than me, wanted us all to go skating.  I said no, we wanted to play baseball.  This didn’t sit well with him; so, he slipped a series of notes through the fence warning me he would get me on my way home if we didn’t come and skate.

Un-phased, we continued to play baseball, but when it was time to go home fear crept in.  As a safety precaution I decided to take the long way home to avoid his house.  He was much bigger than I was, and to be truthful, I was scared of him.

I peddled my bike up the hill, across the side street, and started down pausing momentarily seeing the neighbor boy heading up.  Going fast seemed the best solution, so I peddled with all my might only to be yanked off as I reached him.  My chin and front tooth hit the road splitting my chin and chipping my tooth.  I was hurt, but I jumped up, adrenaline pumping, and ran home leaving my bike behind.  The scar on my chin and a fake front tooth remind me today of a developing personality trait.

Among friends I was extroverted, stubborn and persistent.  Among strangers I was introverted, quiet and reserved.  I could lead, I could follow, but only if I decided.

I didn’t understand these personality characteristics early in my life but they were clearly there.

Today I might describe my personality back then as stubborn resistance.  I could lead or follow, it just had to be my decision.  I was quiet, uncomfortable and often called “shy” in groups.

I hated the term “shy”, as it seemed weak and not what I considered myself.

In a grownup world “shy” translated into introvert and I found myself hating the term introvert because it felt like I was a minority.

I did not want to be an introvert

As my professional career began, I attended trainings and invariably a personality test would be on the agenda.  Maybe I slept through the explanation of why we had to keep rehashing that I was an “Introvert” and everyone else I worked around was an “Extrovert”.  But no matter the test, the answer always came back the same.

One particular training we had to raise our hands, based on the category we fit into.  I very well may have avoided raising my hand knowing I was the minority.  I was an introvert in an extrovert world.

Things changed, when I became the COO of SymbolArts.  I did the very thing I hated, I implemented personality testing for our employees.

I began to embrace my own personality, but more importantly I was learning how to communicate and work more effectively with the people around me.

I don’t care for small talk, I’d rather get right to the point, but I have employees that function better with small talk.  So, I try hard to have the small talk before jumping into the details.

After having administered the personality test so many times, I developed a simple explanation to describe the 4 different personality types of the DISC tool we used.

A man buys a new sweater and wears it to work.  As he walks down the hall proudly wearing this new sweater a coworker comes from the opposite direction.  They greet and the coworker says to the man, that is the ugliest sweater I have ever seen.

Obviously, this would be a harsh greeting to receive, but it helps explain how each personality will respond.

The “D” personality will say “I don’t care what you think, I like it, and I’m going to wear it.  In other words, get out of my way, I’ve got things to do.

The “I” personality will spend the next ten minutes trying to convince the coworker why it is the greatest sweater and why he should get one himself.  The center of attention sort of person.

The “S” personality will quietly take in the criticism of the coworker and walk away with no comment and eventually explode after holding in so much emotion.

The “C” personality will take what the coworker said, go to their office and burst into tears believing they have made a horrible choice.

Now, the reality is personality is much more than a single word.  Personality is a combination of many traits with some more dominant than others.

I found my value

The good news is, that not one personality is better or worse for a company.  Each personality type offers value.  It is learning how to utilize personalities that is key.  A concept that changed my management style.

For me, I recognized what I had experienced as a young kid telling the neighborhood boy no, I had a dominance about me.  Under stress I revert to dominance to get things done, and often that means plowing through people and things.  But on the flip side l often feel bad for how I plowed through in the process and my conscientiousness side tells me maybe I acted incorrectly.

A good company will be made up of multiple personalities.  Each with different strengths and weaknesses and fill a role that makes the company better.  The challenge is to understand yourself and the others to get the best from both.

Appreciation of my personality was definitely a journey, but one I have finally learned to embrace.  I may still be an introvert, but now I know I am one of many, and my contribution is just as meaningful as the extrovert who I always envied.