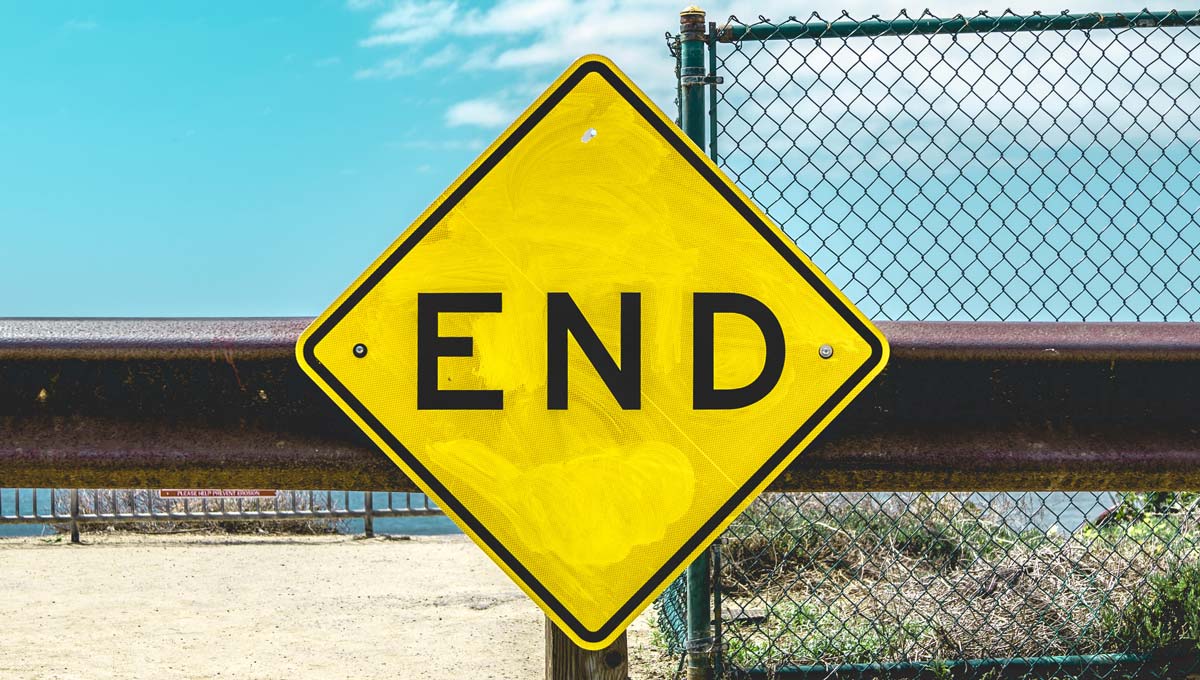 The market women, the shop keepers and most visibly the street peddlers, make up a unique group of Liberian entrepreneurs.

They sell everything from bread, fruits/vegetables, water satchels, sticks of gum, car fresheners, pillows, pirated movies, and clothing.  Quite literally you could do your shopping on the drive from the office to the apartment.

It’s amazing watching them balance their wares on their head, navigating traffic, and exchanging money as they tirelessly walk hours a day weaving in an out of traffic down the middle of the road.

Occasionally, a boy pauses at your car window motioning his pinched fingers to his mouth indicating, buy my wares, I need to eat.  Their way of emotionally making the sale.

It’s their way of life.
It’s how they feed their family.
Rarely do they have a day off.

‍He said he couldn’t do it.

David, a 20ish year old, chose a high traffic corner gas station next to an ice cream parlor to sell his merchandise.

It was the money, why he chose that spot.

Only the rich drive cars or buy ice cream in Liberia.

David had sold educational posters for 7 years in this location.

As people filled their tank, David flipped through posters hoping to make a sale.  Even a sideways shake of the head failed to discourage the flipping.

It took several encounters with David before we finally bought a Liberia county poster.  It hung in our apartment for 9 months.

Knowing we were a buyer, David hit us up several more times with other posters about presidents, the ABC’s or historical locations.

We didn’t buy anymore, but we became friends as we visited with him often.

One evening as we approached the ice cream parlor David caught us.  He shared with us his goal of one day selling posters to schools in a neighboring county.

I asked him why he didn’t do it now.

No money, was his reply.

I told him to save money everyday and eventually he would have enough.

He said, he didn’t make enough money to save.

I told him it will be hard, but if he would consistently save small small and was disciplined not to spend it, he could do it.  I challenged him to save even just 100 Liberian Dollars a day (about $0.50 cents).  He continued to doubt.

David sells 0-2 posters a day at $7.00 each.  His expenses include:  buying posters, paying for transportation to and from home, paying his rent, buying small data for his phone, and food.

He has done the same thing for 7 years.

We went in for ice cream while he considered the challenge.

On our way out I gave David $1 USD and said, here is the start of your savings.

Of course, he smiled.

Days later we saw David and asked how the saving was going?

He squeamishly looked away saying it’s too hard, I don’t make enough money.

The same reasons he gave me before.  He had created a mental barrier.

We, like David, often struggle with self-imposed mental barriers.

We can’t do something, BECAUSE…

I’ve used an expensive subscription-based cloud software for 12 years.  Cutting edge and less expensive at the time, but now just a financial strain.

I’ve considered changing for 3 years.  But I resist.  Why?

The transition would be difficult.
I’d lose important historical data.
The new software wouldn’t do what I’m used to.
I’d have to retrain everyone.

Change to a simplified pricing model says our very talented PinProsPlus millennial employee, it’s the future.  But I resist.  Why?

It’s different from everyone else in the industry.
What if I lose customers?
There are too many variables that have to be considered.

I’m trying to enter a new market.  But I’m doubting my ability.  Why?

I’m seeing some good companies.
How can my content compete?
It will never work.

“You can conquer almost any fear if you will only make up your mind to do so.  For remember, fear doesn’t exist anywhere except in the mind.”

Don’t let mental barriers stop you from accomplishing what you were meant to accomplish.

I offer two tips that have helped me overcome my own mental barriers over the years.