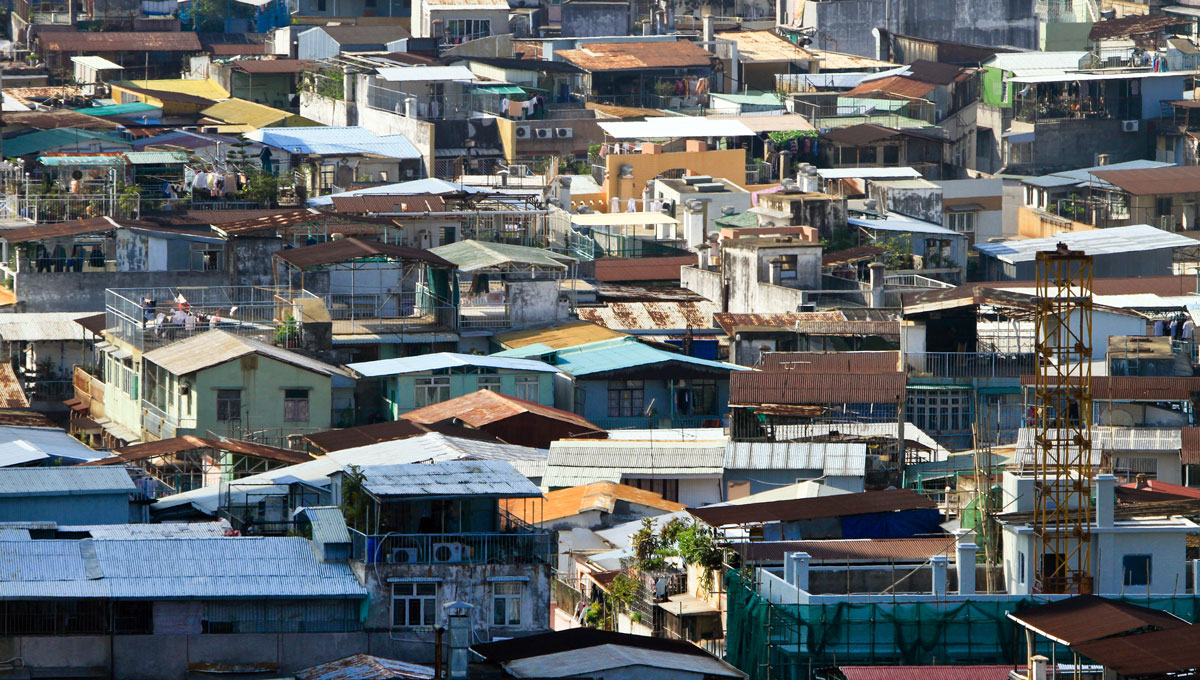 He looked about 16 as he stood in the middle of the street pleading his case for washing our truck tires without permission.  All he wanted was small money.

My wife and I were new missionaries to Liberia, West Africa unprepared for the many experiences we were about to encounter.  So, watching a fellow missionary, explain things to Amos was inspiring.

Amos pleaded his case, describing the serious nature of his family situation.  Dad dead, mom in the hospital, sister needing money for school and he himself trying at the age of 21 to finish high school.  It was indeed a tragic tale, but a common one in this small and very poor country.

I admired Amos initiative.  Whether his story was true or not, I don’t know, but I wanted to believe him.   I was somewhat drawn to Amos and his potential.

Take the Slums Out of People

As missionaries for our church, Amos recognized us as religious people and he expressed to us a lingering concern on his mind.  He didn’t want to go to hell.

While that was a very sobering thought, we understood his limited knowledge of God and His plan as the main reason for the concern.  We reassured him that he was a son of God, and as such God loved him and had a plan for him.  We offered him a tract which he readily accepted and promised to read.

As I retell this story, I’m reminded of a quote by Ezra Taft Benson, a former Secretary of Agriculture under Dwight D Eisenhower.

It was that principle we were trying to instill in Amos.  There is a higher way of doing things, a purpose, an internal resolve that when done, brings rewards far greater than small money.  But, as we left, we handed him 100 LD (equivalent to $0.50 cents) and hoped the message would sink in.

Amos never really left my mind, and each time I went to the bank and parked on the side street, I wondered if I would see Amos.

Liberians are creatures of habit and I did bump into Amos several times after, each time having a little more meaningful conversation.  But the difference was now he was a friend.

Amos was one of many individuals in Liberia that invoked in me a philanthropic attitude that I wasn’t sure up to that point I could have claimed.  But it surfaced as I was now immersed in an environment of need, and hasn’t really left.  I learned from my time in Africa that the people just want an opportunity.

I have always been willing to help people, but when it comes to financial help it comes with a caveat, they need desire and a willingness to work.  I suppose my kids were the pilot program for this approach.  None received a standard approach, rather each one received unique handling.

I admire people who figure it out on their own, and equally admire those that receive help and then figure it out from there.  They are the same in my eyes.  They both take commitment.

A month or so later as my wife and I left our apartment complex we bumped into Amos.  It was like meeting an old friend.  After catching up, his request turned to money.  He had found enough to begin school, but to continue he needed lesson plans.

Money is scarce, even for the teachers, so they supplement their pay by printing copies of the lesson plans and selling them to each student.  If you don’t buy the plans, you don’t get to participate in class.

I decided at this point to offer Amos a deal, a business deal of sorts.  I asked him if he was given $10 (a huge sum for him) what business would he start?

He thought a moment and figured he could revive his moms’ charcoal business since he had grown up watching her manage it.  He understood the concept of buying in bulk, repackaging in smaller lots and reselling.  So, we discussed the profitability, but based on his numbers charcoal didn’t seem to be a profitable venture.

He thought some more, and decided on selling car air fresheners on the street.  He had some experience, knew how to buy packs of 12 at wholesale, and then sell them individually for a nice profit.

This seemed a viable idea, and he was ready for the $10, but was disappointed when I told him to create a business plan first.  I wanted to see how much he really wanted this, and if he was willing to work.  He was disappointed, but agreed.

The next time we met he came with a story, but no business plan and therefore didn’t get the money.  Once again, he left disappointed but assured me, he would have the plan the next day.

The next day we met up, he opened his notebook, and reviewed his one-page plan.  While it wouldn’t appease a venture capitalist, I was pleasantly surprised with his work.  We talked about a few more concepts like working capital, handling bigger opportunities, and reinvesting in the business rather than spending every dime.  He seemed to grasp the concepts and I felt he was ready.

I increased the investment from $10 to $15 and gave him my terms.  He would owe me a sales report every month along with $1 until the loan was paid off.  He was excited and off he went.

You might expect this story to end with Amos the successful business man.  And I suppose that is possible.  But the ending is unknown.  I only saw Amos one more time after our deal, and he reported doing well, but had no report and no payment.

Months after we came home from our mission, I shared the story with an individual.  He told of a similar conversation with an individual from a different country, yet similar circumstances.  The point shared was it is hard to change a person without first changing their culture or physical conditions.

I reflected back to Ezra Taft Bensons quote, we must first change someone from the inside, they then will pull themselves out of the slums, but by only changing their physical condition, nothing really changes.

I assume this was the case with Amos.

And, a lesson to us all, that without an internal resolve more powerful than the difficulties we will certainly face on our own pursuits – failure is often the result.

Sometimes though, it is those failures that motivate the change of our internal resolve. 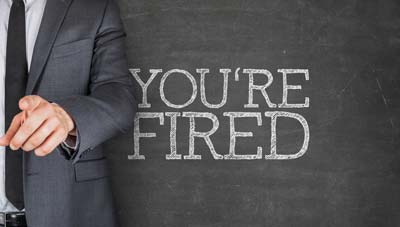