Do Not Labor For That Which Does Not Satisfy 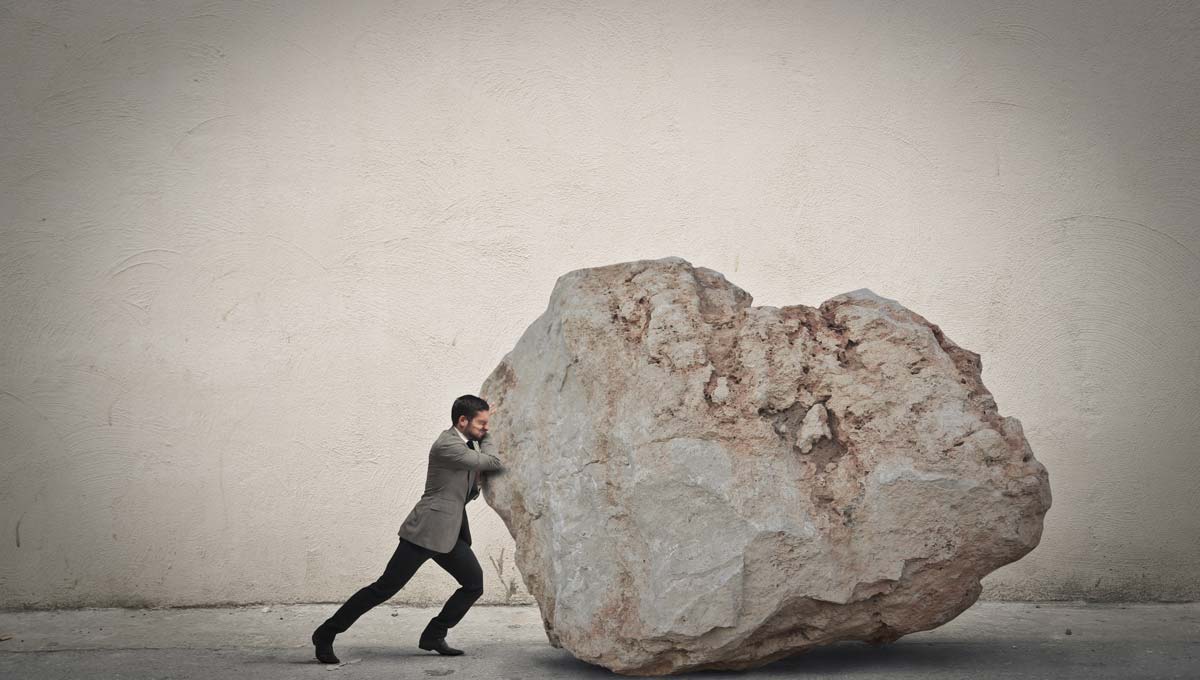 I consider myself a spiritual person

I consider myself a spiritual person.  But what exactly does that mean?  It may mean different things to different people, so let me explain.

I believe we have a Heavenly Father who loves us.  And because He loves us, he is willing to guide us daily.  It is up to us to recognize that guiding influence.  Because I am a work in process, I probably overlook the very subtle promptings that come daily.  But every so often there is a prompting that comes in such a way that is so clear and so distinct it cannot be overlooked.  I have had a few of these over the years.

In March ’97, I was a Manager (recently promoted) at KPMG Peat Marwick, a big 6 accounting firm.  I was an auditor, I enjoyed the work.  I got to learn about so many different entities, it was exciting.

What I learned about myself.

During this time, I learned a couple things about myself.

First – public accounting is a very social profession, and I am not an innately social person.

Second – I like to do things a little different, but I don’t want to be noticeably different.

Some might describe it as “shy”, but I dislike that word.  I much prefer “quiet”.  I was a quiet person in a loud profession wanting to be different but not so much noticed.  But still had a confidence in myself.

I believed I was good at auditing.  I was efficient, I led teams, we got the jobs done.  Four years of the detail work taught me a lot and I was promoted to manager, one year earlier than most I might add.

But something changed with the promotion.  I felt an increased social expectation.  Networking, wining and dining, was the job.  No one told me this.  Self-imposed?  Maybe, but I felt it none-the-less.  After 4 years of enjoying the daily work of auditing, I was no longer enjoying the expectation of the new role.  I could certainly act the part, but it wasn’t fulfilling.

The second thing I noted above was I liked to do things different than everyone else.  I was promoted to manager in the government services market.  This meant I was the expert in auditing government entities.  I audited the Department of Energy, counties, cities, and school districts.  How was this different?  Well, these were not the sought-after clients in the office.  The accounting was different, the reporting was different, the clients were different.  But being different was right up my ally.  I became the expert, I felt valuable and it proved to be a factor in the early promotion to manager.  But was it what I wanted?

The inevitable question came.  Was it time to move on?

I didn’t like the pressure of wining and dining but I didn’t really want to leave public accounting for a government controller position, so what do I do? I didn’t have any readily available options, believe it or not I needed networking.  I was in a tough spot.

I kept it internal for several months wondering what I should do.  Do I leave, do I just struggle through it?  What?

I had reached a boiling point and then the answer came in a way one might not expect.

One evening I was sitting at home pondering on the dilemma.  I said I was a spiritual person, so I flipped open my scriptures, the Book of Mormon, hoping to get an answer.  It opened directly to 2 Nephi 9:51 and the message was unmistakable.  It read.

That was it.  It was the answer.  It was time to move on.  My labor was no longer satisfying.

It was at that point I announced to the partners I had made the decision to move on and asked their help in networking (of all things) to find potential opportunities.  They were supportive.

It worked, and in 3-4 months I found a controller position at an unlikely company.

It has been that statement that has since guided my thoughts on many decisions.