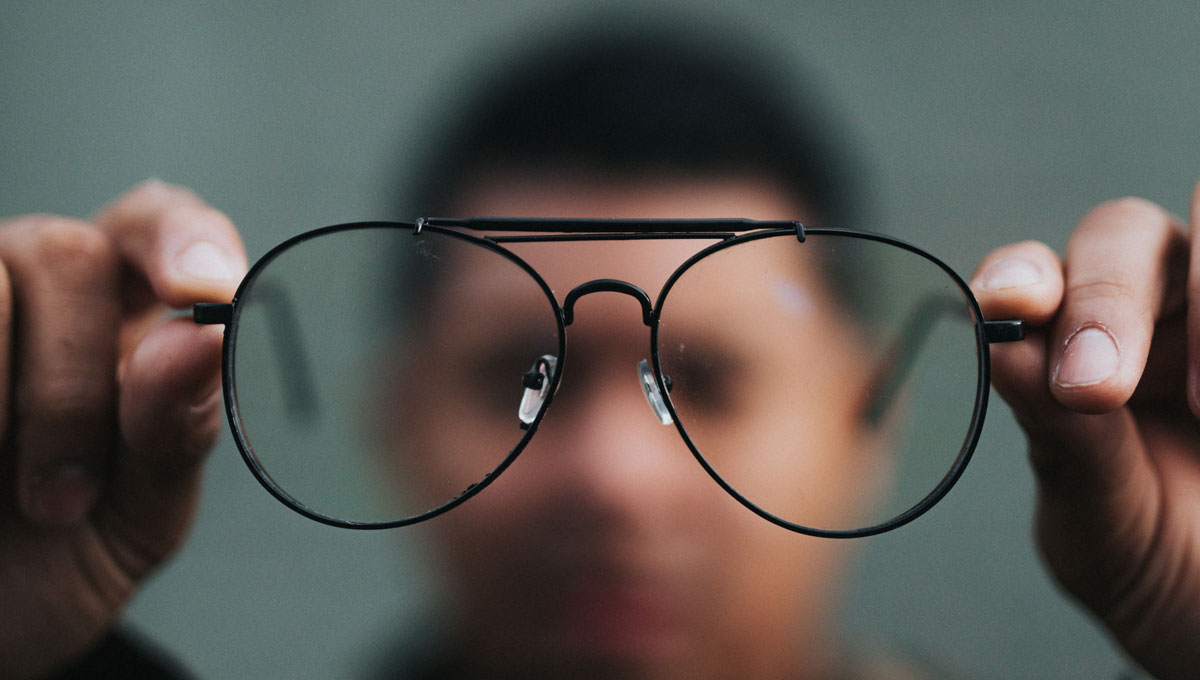 The answer is both.  Mike was the owner of Ringmasters.  He loved guitars, rock and roll music, played in garage bands, lived his teenage years in the 70’s and was my new boss.

I met Mike in 1997 when I joined Ringmasters (changed to SymbolArts) as their controller.  He was one of two owners, and the primary sales guy for this small company.  He was intimidating to me.  He was unorthodox, a little on the edgy side, in constant motion, creative, untethered and opposite me in all regards.

As the controller I spent most of my time with the other owner, Randy.

They were complete opposites, a gregarious sales guy, and a reserved accountant.  It was the guitars that brought them together and complimentary skill sets.  It worked for the first 5 years when there was nothing to lose, but as money flowed confidence grew, and each believed their vision was better than the other.  I saw first-hand, the difficulty of partnerships.

The partnership ended in 1998-99 by splitting employees and assets, with each partner going their own separate ways.  I had the benefit of choosing my direction and shocked everyone when I chose to follow Mike.

My ultimate decision was based on the fact Mike needed my skills and Randy didn’t.

So, in a sense, Mike and I became partners (no ownership for me), with him driving the sales and me holding the operations together.  We were opposites, but managed to meet in the middle and the company grew.  So much so that we made the Inc 5000 fastest growing private companies list two years in a row.

Growth brings pain points and we were no different.  Increased sales meant increased artwork.  The demand on our graphic designer resource was challenged.  Every pin, coin, badge, patch required design.  Mike had a flair for the creative, but he also wanted artwork yesterday and that rush demand negatively affected the graphic designers and other sales people in the company.  So, I had to step in.

Rushes were eliminated.  Artwork became first in first out.  Artwork was controlled by a sequential artwork log.  Revisions got priority.  And, each salesperson received one strategic rush opportunity.  It was dramatic and caused people to change, but it helped reduce the graphic design bottleneck, improved efficiency, improved the morale of the designers and controlled Mike.  I confess, I was an operations guy and efficiency sometimes ruled.

Fast forward a few years, when I became the owner of PinProsPlus and the only salesman.  Customers replaced employees as my primary focus and my perspective changed.  Customers wanted things yesterday, and I found myself being “rushman” to accommodate their requests.  Initially I would say rush, then rush rush, and then Super Rush.  Eventually, I would get a call from Erol, my graphic designer, asking which job I really wanted done first.

Even though I had an operations slant to my SymbolArts decision, I still believe it was a good solution.  Proof is that I use the same procedure today at PinProsPlus.  Now, it may have a few tweaks making it more customer friendly, but for the most part it is the same process.

Solutions rarely come easy, but with perspective they become easier.  It took working both sides of the equation to ultimately figure that out.