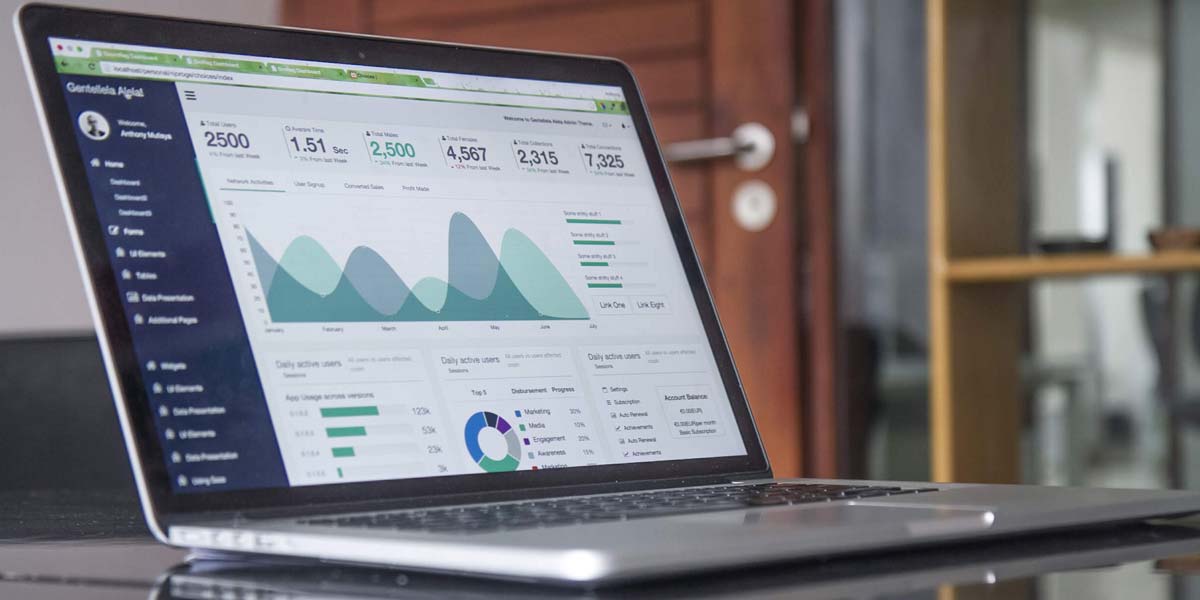 I sat in the conference room of Futura Industries in 1997 with the CFO.  I didn’t work for Futura, rather was interviewing for the controller position.

Futura manufactured aluminum extrusions; essentially, a complicated name for different shaped aluminum rods, posts and beams.  I had no experience in the industry but it seemed interesting, and in order to leave public accounting, I needed a job.

The interview was forgettable, except for one thing.

After a little small talk, a few questions, and a short tour we found ourselves in the conference room looking over a report they called a “flash report”.  In today’s terms, people might call it a “key performance indicator (KPI)” report.  Today, KPI reports are standard in most software applications, but in 1997 it was not so common.

The “flash report” was a snapshot of weekly performance, and was prepared by the controller.  It focused on numbers important to the CEO including metrics from finance, to operation to sales.  It drove management decisions, and I could sense, it was important.

The numbers meant little to me.  But, the idea.  WOW!

I even came home and told Libby about the report.

Being a results-oriented guy, and a numbers guy it made perfect sense to me.

I left the interview on a positive note, but never heard back.  The job went to someone else.  But little did I know, that “flash report” idea would influence the rest of my career.

Fast forward a few months to July of 1997, I accept the controller position with a small company called Ringmasters, soon to be renamed SymbolArts.

The company was small at 30 employees, and really needed accounting expertise.  The first several months was spent implementing their unused accounting system, implementing policies and procedures, and developing some reporting capabilities.  It wasn’t long after this, I realized I had the tools to create my first “flash report”.

The general manager, a rough exterior sort of guy who was hard to please, once stated Craig always brings value.  It was that simple report, discovered in an interview, and adapted to my current situation, that set me apart.  It changed the way we made decisions.

Over the next 11 years, management changed, employees changed, even products changed, but the “flash report” remained.  It evolved in content, and was the first thing managers wanted to see Monday morning.

I confess, the biggest challenge of the “flash report” was keeping it simple.  If some is good, more is better.  I had to learn to draw a line to keep it a one-page report, so as to read it in a flash.

I learned over the years, that even though the report had many numbers, each person had a key number that motivated them.  It told the story of the company.  It turned reactive into proactive people.

In 2008 as I became the sole owner of Pinpros, you guessed it, the “flash report” followed me and continued as an effective management tool.

So, in my failure to win the Futura job, I learned something that changed my career.  All it took was ears to listen and creativity to apply.  If I had focused on the negative, it may have never happened.