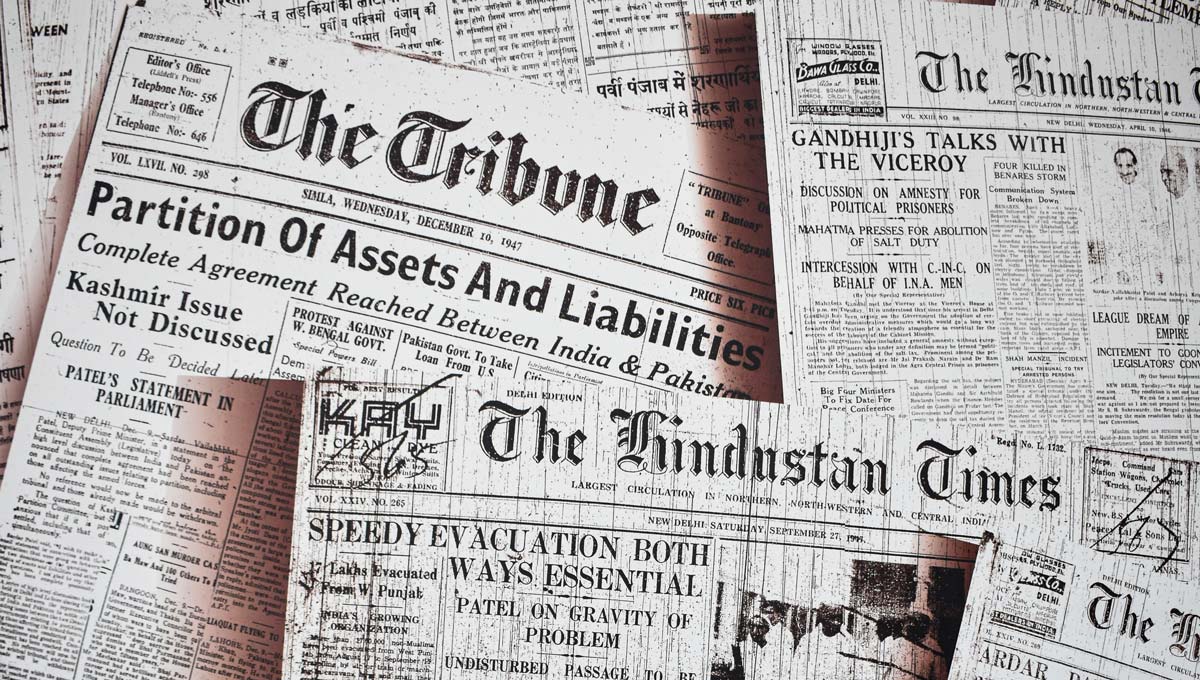 After wanting to be a garbage man or a fireman at 2 years old, having a paper route was the natural job progression for a 12-year old in 1978.  But good paper routes were hard to come by, competition was stiff.

The Deseret News and Salt Lake Tribune were the daily routes that paid the big bucks but at age 12 or so, I settled for “The Green Sheet” a once weekly paper that was, well green.  It was a paper for the local community.

The Green Sheet was a Thursday morning route, so in order to finish by school time it required a 4am wake up call.  It wasn’t roll out of bed and start throwing papers.   It was roll out of bed, pick up 2 bundles of papers at the end of the driveway, fold, rubber band and/or plastic bag, if raining, and then deliver to 50 to 100 homes.

Lucky for me, I had employees, two to be exact, I was the CEO before I even knew what a CEO was. My title wasn’t printed on anything but looking back that’s what I was.  I was destined for big things.

I was young and spry so kneeling on the floor to fold and rubber band worked best for me.  Employee number 1 sat in the living room chair and folded on her lap.  We secretly pushed each other to be the fastest.  You have to find something to keep you going at 4 am in the morning.  Mom was pretty good, but I’ll claim victory since it’s my story.

Next was delivery.  It was probably a 4-mile route from start to finish but definitely required a vehicle to finish in time so along came employee number two.  I believed in diversity, so I hired a male driver.  Actually, I took the only free option available at the time, Dad.  Budget challenges.

As we covered the route, I would jump out of the car with my bag of 10 papers or so and run to the door step as dad followed along in the car waiting for me to refuel.  This was customer service at its best.  We aimed to please in those days, no chucking it from the car window as we drove by.

Overall, maybe 2 hours of folding and delivery work a week to keep my pockets full of cash.

Since this was a second-rate paper, it was all voluntary payment, no subscriptions.  The only time we heard from the customer was if they wanted us to STOP the nuisance.  After 10 unread papers accumulate on your porch, I can understand the eye sore.

The negative in all this was, I didn’t get paid unless I collected voluntary payments.  Every month I had to go door to door and say:

Hi I’m your Green Sheet Carrier, I’m collecting, would you be willing to pay this month?  As I write this it sounds more like begging, and that’s probably what it was.

I hated collecting.  Mostly it was my “shy” personality.  Speaking was not a forte.  It was terrifying.  I dreaded it.  On collecting day, I secretly wished school would never end, knowing after school, I had to go collecting.  I had to muster every ounce of courage not to delay.

The goal was to knock on every door – I confess, that never happened.

Beer bottles, cigarette butts, and generally trashy surroundings scared me off from one particular section of my route.  Paper routes seem like the American dream, but it was rough out there:  early mornings, rude people, dogs, fear, and little money weren’t big motivators.  But the little I made must have been enough because I kept doing it.

We weren’t wealthy, we weren’t poor, but for the most part outside of Christmas and birthdays if I wanted something, I had to come up with the money myself.  Fishing, camping, back packing and tinkering with one speed dirt bikes were my hobbies and that’s what I spent my money on.  To this day, I have 3 things I purchased during my teenage years that remind me of those early jobs.  Despite the difficulty of the job, I think I learned a thing or two.

Like Sales trips of today where the best salesmen are wined and dined on trips and cruises, The Green Sheet had its own recognition program.  Once a year we’d gather at a park, eat a little food, play a few games, and maybe get recognized as a top achiever.

Given my passion for collecting, top achiever was not in the cards.  My best chance to get something was to win a prize in one of the games.

I remember the game was the folded newspaper throw.  We all lined up with a folded Green Sheet and then together threw it as far as we could.  I had a good throw.  I was confident.  We walked to where our paper landed, while we awaited the judging.  As we waited, I was shocked as the girl next to me kicked her paper just inches past mine.  She cheated!!!!  I was devastated and mad when she got third-place and I got nothing.  I may have given her the evil eye, but I didn’t rant and rave, I just moved forward knowing that next time, I’d just have to throw it a little farther.

Luckily, life went on, I turned 16, and got a real job as a janitor.

Experiences stacked upon experiences over time help shape who we are today.  We don’t fall from a tree unless we climbed the tree in the first place.  I’ve had my share of experiences in my life, and have chosen to learn from both the good and the bad.