What I learned from LinkedIn 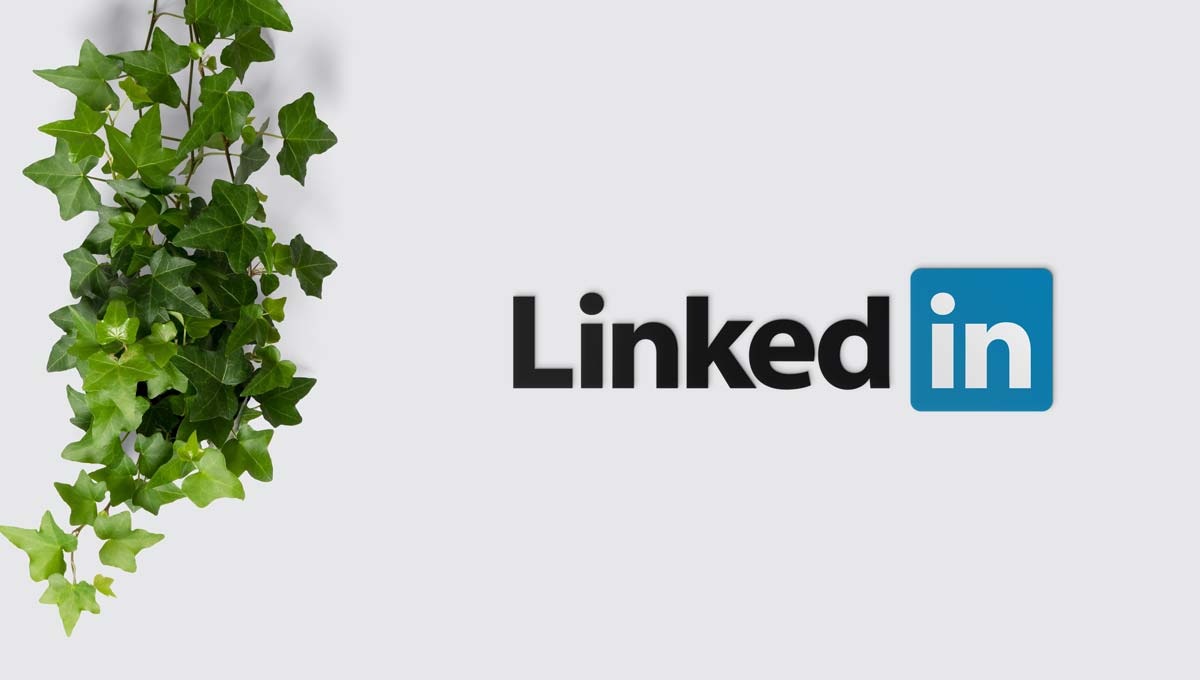 The year was 2009 and I dutifully joined LinkedIn like all other professionals.

But what was LinkedIn really?

So, it lay dormant.  I’d get the occasional notification that someone started a new job, but that was the extent.

In 2017, it changed when I hired a full-time marketing manager.  He was hungry, ambitious and creating content on all social media platforms including setting his eye on LinkedIn.   I told him to hold off wanting to reserve LinkedIn for myself.  I didn’t know why, I just thought it seemed better if I created the content for LinkedIn.

Another year passed with no change.

And then Josh Steimle, a friend from a former SEO/PPC company, began sending me emails and LinkedIn messages entitled “Do it for me”.  For a fee, he would manage busy CEO’s LinkedIn accounts saving them time, while establishing them as an influencer on LinkedIn.

His offer intrigued me, more as a business idea than becoming an influencer.  I’ve always been envious of the idea guys.

I watched his fees increase weekly and started to feel I missed out on his introductory rate.  Still I never opted in, doubting it was a good fit for PinProsPlus.

Yet subconsciously, I was thinking, “I can do this myself”.

So, I started reading his posts and website and slowly pieced together his strategy.  And, 10 years after joining LinkedIn, and 1 year after telling my marketing manager to hold, I was ready to jump in.

I started by overhauling my LinkedIn profile beginning with the background image all the way through my volunteer service.  In the process questions surfaced.

What is my tag line?
What should my background image look like?
What is my story?
What are my experiences?
What have I accomplished?
What am I trying to accomplish?
Do I have enough recommendations?
Is one endorsement enough?
Why would anyone care what I do?
Do I care what anyone else does?
What is my message?

Despite the questions, I just began, and clarity came.  I realized I wasn’t a pin seller, I was a story teller.  My purpose was to help people tell their story with pins.  A revolutionary idea that changed my messaging about PinProsPlus in all my marketing efforts.

With fewer than 500 connections, made up mostly of people I knew, engagement started slowly.  So, I began connecting with the recommended suggestions.

Then Tamara Moran, whom I had briefly worked with previously on a newspaper ad messaged me.  And I ignored it.

Then James Sorenson messaged saying; “Thanks for connecting!  How can I best serve you?”.  And I ignored it.

In my mind I was asking; “What am I doing?”, I don’t even know these people.

But every day, more messages came.

Anna Laura Brown messaged and asked, “Just curious, what caused you to reach out?”.  Her question shocked me and I felt I had been busted.  But quickly realized she was just starting a conversation.

So, I responded with

“Just expanding my reach, connecting with different people and trying to be engaged in conversation?  Thanks for connecting.”

And she responded “sure”.

I realized then that connecting, messaging, engaging and communicating is how this platform works.

I went from avoiding networking at all cost to thinking this was kind of cool.  I liked it.

Cheryl Nunn was the first person whom I actually had an extended conversation.  She was very nice and engaging, explained what she was about, and asked me to endorse her for certain skills.  Of course, she reciprocated by endorsing me for certain skills.  Ultimately our discussion turned to lapel pins and I began to see how this LinkedIn thing might actually work.  Business didn’t come from just showing up, you actually had to engage.

With confidence building I decided to create a standard reply for new connections.  Gilbert Warner was one of the first recipients to receive the following message.

“Thanks for the connection!  I really do appreciate it.  Why did I connect?  Simple.  I hope someday you need CUSTOM PINS for your company, your organization, your team, your club, or your event.  But I understand it takes time.  So, in the meantime, connecting and hearing about other people, their business and their expertise is enjoyable.  I like being part of the discussion.”

He responded with “Not sure.  No thanks.”

It stung, and it was the last time I used a standard reply.  But the experience taught me a valuable lesson, never sell on your first pitch.  Connect, engage, become friends and sales will follow.  People buy from friends not salesman.

After several weeks on LinkedIn, I seemed happier, more positive, and enjoyed the engagement.  I realized I had replaced the negativity of daily news with positivity.  People were nice, they shared positive quotes, stories of overcoming, stories of success, tips on everything business and in general people wanted to help others succeed and compliments and encouragement were common.

So, the next step was actually commenting.  Commenting was intimidating.  But I garnered the courage to write my first comment and stewed over it, changed it multiple times, and still hesitated to push send, every vulnerability surfacing.  Eventually commenting became easy and comfortable.

I liked commenting for various reasons.

Commenting was one thing, creating a post was another.  The vulnerabilities of fear, looking stupid, lacking confidence in my knowledge and experiences, and fear of negative comments initially kept me quiet.  But I learned that everyone has something to say, and there is always someone that needs what you offer.

The first post was entitled “Whistle while you work!” and explained how being happy in your work is contagious and spreads to those around you.  The idea came as I sat in my home office and watched the plumber fixing our water heater.  He would whistle as he came in and out of the house.  I got 7 likes and 1 comment.  Nothing to boast about, but it was positive.  I learned that there are lessons in everyday life, and posting caused me to be more observant.

From that post on, posting became a daily event.

My goal from the beginning was to have a platform to write and share and LinkedIn was definitely measuring up.  I now had purpose in my writing and my writing was getting better because I was doing it often.  It didn’t hurt that I was learning from professional writers on LinkedIn and also observing different content and learning what resonated with people.

But the most important lesson I learned about writing from LinkedIn was how to be concise.

LinkedIn allows 1300 characters and that is not much space to convey a message.  I often wrote my content and then would have to cut it in half and still convey the message.  I would write then condense, restructure sentences, remove nonessential words, use more creative words, use an active voice, and cut the fluff.  It became a skill because I was forced to do it.

LinkedIn was a little about proving I could do what Josh Steimle wanted me to pay for.   It was a little about selling pins.  It may have even been a little about becoming an influencer.  But ultimately, I had no idea what I was getting into.  The results were far bigger than imagined and most would be considered intangible.   But there was more so, I conclude with a few other very tangible benefits that came from LinkedIn.

I hired a sales manager from a connection on LinkedIn.

I hired an SEO firm from a connection on LinkedIn.

I hired a consultant to help me transition PinProsPlus when I left for a mission.

I hired a writer from a connection on LinkedIn.

I found myself on 2 podcasts to promote my business and my knowledge.

I developed friendships with people all over the world with connections on LinkedIn.

I learned about business, about side hustles, about marketing, about selling, about customer service, about connecting, about helping others, and a whole host of other things.

And along the way, I also sold a few pins.